5 Most Deadly Submachine Guns on the Planet 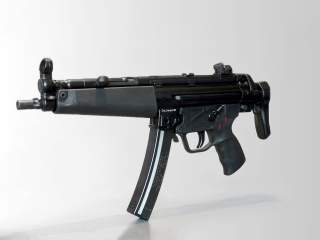