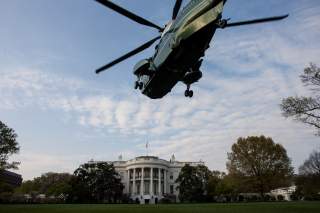 Editor's Note: This first appeared several years ago and is being reposted due to reader interest.

Robert W. Merry is the author of many books on American history and foreign policy. His most recent book is Where They Stand: The American Presidents in the Eyes of Voters and Historians.