America's M60 Patton Tank: Can It Still Fight the World's Best (At Over 50 Years Old)? 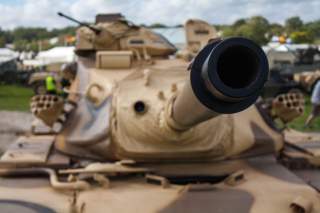