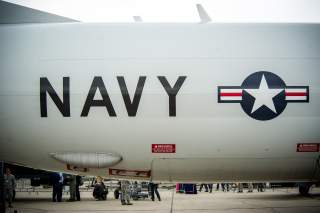 You can see and hear the confrontation between the Chinese Navy and a P-8 crew observing one of the artificial islands in videos on YouTube and other places.