Armata vs. Abrams: Who Would Win If Russia and America's Best Tanks Battled? 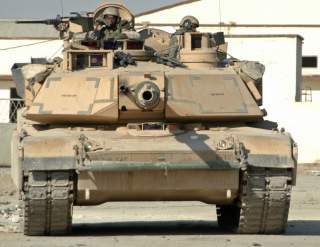