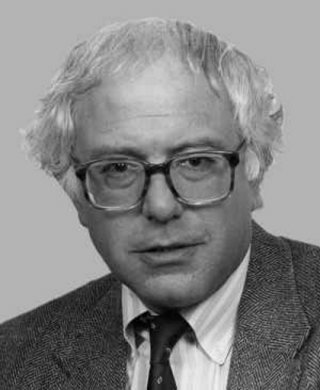 Freddy Gray of the London Spectator sat down Friday evening with TNI editor Jacob Heilbrunn. Gray talked about going to a Bernie Sanders rally, where he felt Cornel West's remarks showed that "faux American radicalism" is alive and well. He also discussed the similarities between Sanders and Jeremy Corbyn, opined that Donald Trump had "revealed the real state of the Republican Party, and that's probably a good thing," and talked about the great British showdown over Brexit and what it says about the state of the Conservative Party. Gray has also written for TNI in the past, most recently in our March-April 2016 issue, where he dissected David Cameron's hawkish turn.