Boeing Is Working on a Mach-5 Spy Plane 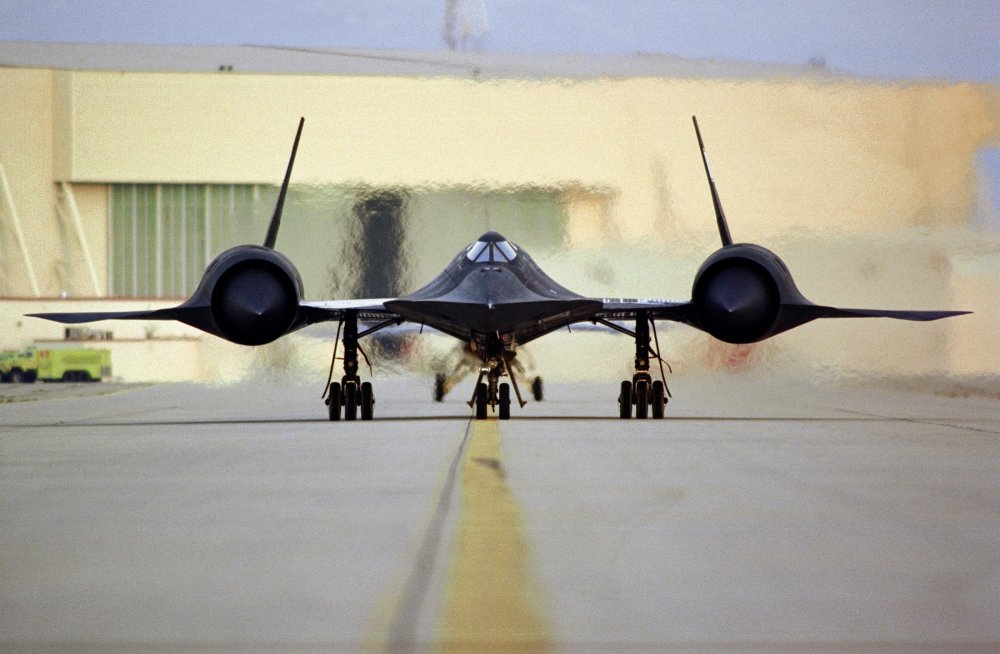 In early January 2018, Boeing announced it’s developing a concept for a hypersonic reconnaissance and strike drone that could compete with Lockheed’s own SR-72. Both Boeing’s “Valkyrie II”concept and Lockheed’s “Son of Blackbird” could be capable of cruising at speeds exceeding Mach 5, potentially allowing them to evade all but the most sophisticated enemy defenses.

Since Boeing officials revealed the Valkyrie II concept at a Florida trade show, details of the possible design have appeared in the press, most notably trade magazine Aviation Week. The Boeing concept relies on a so-called “combined-cycle” propulsion system that lumps together conventional jet turbines with powerful ramjet engines. The turbines accelerate the vehicle past the sound barrier. At high supersonic speed, the turbine shuts down and the ramjet takes over.

The competing demands of supersonic and hypersonic flight dictate this dual arrangement. “It’s a really hard problem to develop an aircraft that takes off and accelerates through Mach 1 all the way to Mach 5 and beyond,” Kevin Bowcutt, Boeing chief scientist for hypersonics, told Aviation Week.

The most efficient engine for transonic and low-supersonic flight is a turbine with a narrow inlet that compresses the air. But the kinds of ramjets that sustain flight faster than Mach 5 don’t compress the air. Therefore they need wide inlets. One major challenge for Boeing — and Lockheed, too — is designing a single inlet that can effectively feed air to both engine types. For its work on hypersonic propulsion, the company has partnered with Orbital ATK.

Heat is also a problem. “Extreme heating from air friction requires hypersonic vehicles be made of very high-temperature materials and structures that are both light and durable,” Boeing spokesperson Brianna Jackson said. “Integrating the engines and airframe in a manner that achieves high performance across a very large operating envelope exacerbates the design challenge.”

In developing the Valkyrie II concept, Boeing is drawing on its experience with high-speed vehicles stretching back decades. The XB-70 bomber prototype, which flew between 1964 and 1969, could cruise faster than Mach 3. For the Valkyrie II, Boeing reportedly borrowed elements of the XB-70’s inlet design.

More recently, Boeing’s X-51, a hypersonic missile demonstrator with a ramjet-like propulsion system that last flew in 2013, gave the company’s engineers an opportunity to integrate airframes and engines for Mach-5 flight.

While Boeing continues to refine the Valkyrie II concept, the company hasn’t actually committed to building a functional vehicle. “Boeing is not currently developing a hypersonic airplane,” Jackson said. “However, we continue to conduct several studies around hypersonic technology. There will need to be further advances in several technology areas before an actual aircraft is feasible.”

But if Boeing does proceed with construction of a Valkyrie II demonstrator, it already has a pretty good idea how it might look. The company has displayed a scale model of a hypersonic drone that has the same elongated wedge shape that Lockheed’s own SR-72 does. Bowcutt told Aviation Week that, in demonstrator form, the Valkyrie would be roughly the size of an F-16 fighter jet — that is, around 50 feet from nose to tail.

Bowcutt said that an operational version of the same vehicle would be much larger, with roughly the same dimensions as Lockheed’s 107-foot-long SR-71 Blackbird Mach-3 spy plane, which retired from U.S. service in the late 1990s and inspired the current SR-72 effort.

Jackson said that it could be decades before today’s hypersonic concepts produce a working, front-line warplane. “While it would be premature to speculate precisely when hypersonic flight will be a reality, it is fair to say that it could be feasible looking 10 to 20 years into the future.”