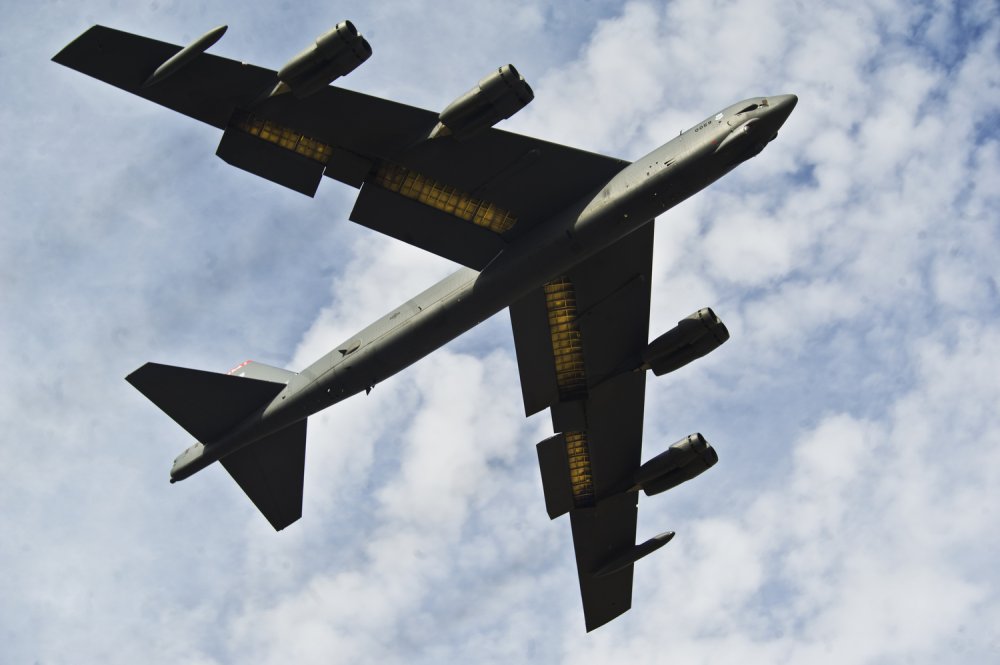 For years, senior Pentagon officials have been hectoring defense companies to put more “skin in the game” by increasing their spending on research and development and investing more of their own money on infrastructure and production technologies. In 2015, former Under Secretary of Defense for Acquisition, Technology and Logistics Frank Kendall publicly called on defense firms to eschew stock buybacks and larger dividends and instead invest more of their capital on technology for future products.

Mr. Kendall is remembered for his attempt to exert directive authority over how these companies employed their independent research and development funds. Increasingly, the Department of Defense (DoD) has sought to bypass the defense sector entirely and go directly to the commercial world, which it perceives as being agile, innovative and efficient.

The Pentagon wants these companies to spend more of their own money to develop next-generation products. But without a reasonable prospect of a production program that generates a revenue stream and profits, what incentive is there for a company to risk its own funds? Moreover, if a company were to use its own money to develop a new capability, the government might lay claim to the intellectual property, undercutting any incentives to make such an investment. Or it could just walk away, leaving the company with a budget hole and no prospect for filling it.

Then there is the practice of structuring contacts based on the standard of the Lowest Price Technically Acceptable (LPTA) proposal. Companies bidding on LPTA-type contracts only have to demonstrate the minimum level of proficiency. Providing a better product and high-quality service or proposing a more innovative solution doesn’t increase a bidder’s chance of success. Instead, any investments in highly qualified personnel or expenditure to develop a new solution reduces the chances of winning.

For the longest time, Pentagon leadership apparently refused to accept the simple fact that private companies require appropriate incentives for innovating or improving production processes. Investing in R&D and infrastructure are costs that a company must believe it can, at a minimum, recoup once its invention hits the market. If a company is really lucky, it might even make a profit from its efforts.

Every company that innovates, from the “lowly” inventor of an app for a smart phone to biotechnology and pharmaceutical companies looking for the next breakthrough drug all the way to the makers of vehicles, ships, airplanes and satellites, invest in new products or processes for one reason only: to make money. Wall Street severely punishes publicly-held companies that behave any other way.

Over the last three decades, coincident with the Goldwater-Nichols reforms of DoD’s acquisition system, it has become harder and harder for companies to make money selling to the Pentagon. The profit margins in the defense sector have always been substantially lower than for many other parts of the U.S. economy. The principal reason that R&D spending by IT and software firms is so much higher than that by aerospace and defense companies is because the former can reap returns on their investments ten times those that the latter can realize.

The combination of declining defense budgets and increasing regulation and oversight had a suffocating effect on the propensity of defense and aerospace companies to spend on R&D or infrastructure. Without procurements, companies struggled just to recover their costs and earn profits. It made no sense for them to invest more in R&D when there was no prospect of increased revenues. As the head of a major profit and loss center for one of the largest U.S. defense companies made clear, “I cannot convince my senior management to invest any of our money without the clear prospect of a procurement program at the end of the day and incoming revenues.”

The good news is that defense companies are once again willing to spend their own money on R&D and capital improvements. In a recent series of earnings calls and discussions with Wall Street analysts, a number of defense firms announced that they were increasing their spending on R&D, facilities and manufacturing capacity. In most cases, these firms are spending their own resources before higher defense budgets have materialized or contracts have been won.

There are two reasons for this. The more obvious one is the commitment from the Trump Administration to increase defense spending. While much of this increase will inevitably go to improving readiness and even growing the size of the military, DoD has made it clear that it intendeds to buy more ships, aircraft, vehicles, missiles and munitions.

But an equally significant reason why defense companies are putting more of their own skin in the game is the apparent change in attitude at the DoD towards the defense industry. In particular, there is a willingness to treat industry as a partner rather than an adversary and to incentivize increased investment in innovation and manufacturing by increasing procurement. Army Secretary Mark Esper recently observed:

“If we can give industry some reassurance that there will be a contract on the other end, that there are dollars committed behind it, then I think you will see a lot more industry putting their dollars into the game and getting us there quickly. What we are trying to do is improve collaboration with industry. That is how we see it moving forward.”

The Pentagon’s top acquisition official Ellen Lord has proposed incentivizing industry to respond to proposals in 60 days or less and to reduce by half the time it takes for the government to review proposals and award a contract. Since time really is money for these companies, a speedier contracting process matters.

The defense industry is willing to be more agile, innovative and effective. But it needs its sole customer, DoD, to be a better customer and partner. Hopefully, the new leadership at the Pentagon can make good on their promise to reform the acquisition process.