During World War II, Hitler Plotted to Take One of Russia's Most Vital Ports (It Ended Badly) 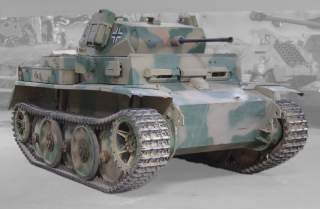