Electronic Warfare: The Russian Threat No One Is Paying Attention to (Until Now) 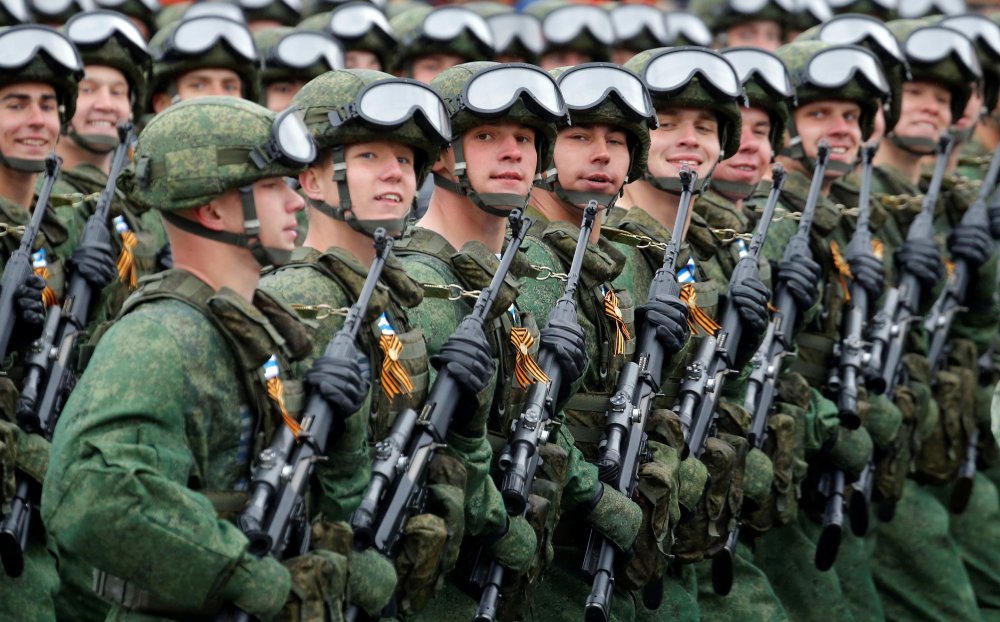 Are the U.S. Army’s tactical radios in danger of being jammed?

The Army is so concerned about threats to its SINCGARS (Single Channel Ground and Airborne Radio System) radios that it held a technical conference in December to identify threats and find solutions.

SINCGARS is the Army’s primary tactical radio, a software-defined radio system deployed in a variety of versions mounted in manpacks, vehicles and aircraft. “The program office [PdM WF] is currently working with Army staff and the user community to solidify the SINCGARS modernization strategy,” said Paul Mehney, spokesman for the Army’s Program Executive Office - Command Control Communications Tactical (PEO C3T), which oversees PdM WF. “Also, we continue to closely coordinate with Army’s Intelligence community to gain knowledge and understanding of the evolving threat to software defined radios. Based on knowledge of the current, near-term and far term threat environment, the program office intends to work with industry partners to determine what technology efforts exist that could influence SINCGARS security upgrades. Final decisions on the modernization strategy and requirements are pending.”

Lt. Col. Tim Sugars, PEO C3T’s Product Manager Waveforms, told the National Interest that SINCGARS must deal with the same sort of threats that all tactical radios face today. “The use of electronic warfare methods in Ukraine is an example of the threat that SINCGARS could likely face,” he added.

The Army is looking at “commercial solutions, and research and development efforts” to better understand the environment SINCGARS must perform in, and what dangers it faces. As for the individual soldier, the issue is even knowing whether his communications are being jammed. “Operationally, the challenge today is that soldiers have difficulty determining if the radio hardware or software is malfunctioning, or if they are in a contested environment,” Sugars said.

Sugars believes software-defined radios provide the best protection against jamming. Their software can be quickly modified to counteract electronic-warfare threats. “However, the biggest challenge with safeguarding SDR seems to be understanding an evolving EW threat and conducting the analysis to determine future solutions that will harden SDRs against those EW threats,” he added.