FACT: Germany Could Have Won World War One If It Had Done This 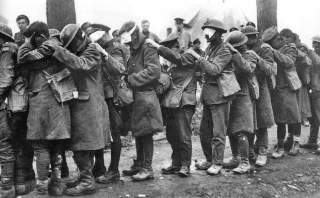