Forget North Korea: This Is the Most Likely Place a Nuclear War Could Break Out 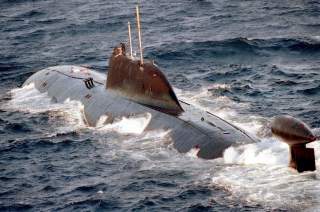