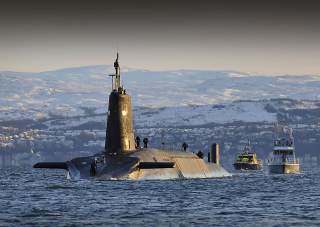 In 2016, the Ministry of Defense announced the next generation of nuclear-powered ballistic missile submarines, dubbed Successor, would be the Dreadnought class. The Royal Navy will builds four Dreadnought-class subs, each weighing 17,200 tons, with construction beginning in September 2016. Each will have twelve missile tubes instead of sixteen, and the subs will recycle the Trident II D-5 missiles from their predecessors. The Dreadnought boats are expected to enter service in the 2030s and have a thirty-year life cycle. The ministry expects the new submarines to cost an estimated $39 billion over thirty-five years, with a $12 billion contingency. The introduction of the third generation Dreadnought class will provide the UK with a powerful strategic deterrent until the 2060s and possibly beyond.