Here Are the 5 Weapons the U.S. Army Will Need for the next Korean War 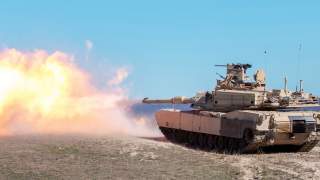