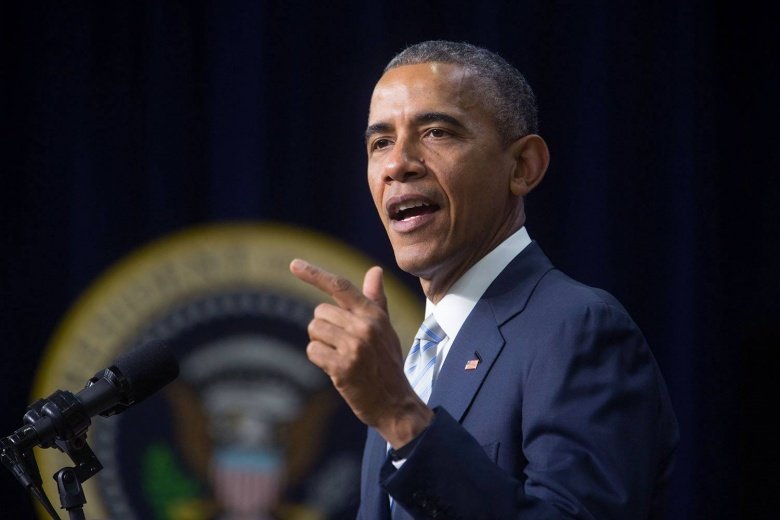 At the end of this month President Obama will become the first sitting US president to visit Hiroshima. The momentous visit is planned around Obama’s trip to nearby Ise-Shima for the G7 Summit. In light of the United States’ consistent pressure on Tokyo and Seoul to bury their own historical debate over the so-called ‘comfort women’, as well as Obama’s initiative to abolish the use of nuclear weapons, this visit is long overdue.

The initial steps towards this visit began back in September 2008, when Nancy Pelosi went to Hiroshima in her role as Speaker of the House of Representatives. In August 2010, then US Ambassador to Japan John Roos made the first official visit by a US government representative. And, in April 2016, Secretary of State John Kerry became the highest ranking US government representative to visit when he attended the Hiroshima Peace Memorial Park on the sidelines of the G7 Foreign Ministers meeting.

Though public support for the bombing of Hiroshima and Nagasaki is declining, the fact that there is still sensitivity surrounding a US president’s visit to Hiroshima reveals that the so-called history wars are not solely confined to intra-Asian relations. Rather than being a neutral arbiter, or an ‘off-shore balancer’, the United States is deeply involved in the intricacies of how to remember and overcome the traumatic violence of the last century.

Despite the US–Japan relationship being stronger and more integrated than ever, Hiroshima and Nagasaki still represent major obstacles in the way of a complete ‘normalisation’ of bilateral relations. The exhibits at the Yushukan Museum adjacent to the Yasukuni Shrine, for instance, continue to blame US security politics for provoking Japan’s attack on Pearl Harbor. Official Japanese apologies and acts of contrition for the attack also remain limited.

The reason for this reluctance to face up and reconcile this unfortunate past lies in the continuing sense of victimisation among all those who were involved in the wars of the 20th century. Victimization mentalities result from unresolved traumatic experiences. Instead of sharing their grief and collectively coming to terms with the event, actors remain isolated and see the betrayal or humiliation by another as the one and only source of all their problems.

Such ‘ideational isolation’, or solipsism, can lead to actors becoming caught in their own world, calling for the restoration of their dignity and identity. If these impulses are followed through the result may be a replaying of the (violent) past.

The strong US–Japan alliance is a major tool to bridge the subliminal lack of mutual understanding and, possibly, difficulties with intercultural communication that are grounded in disagreements over history. The alliance also alleviates Japan’s isolation in East Asia and secures its place in the international community.

Yet over recent years Asia-Pacific international relations have become increasingly militarized, which has reinforced victim mentalities in some countries. Even the strengthening of the US–Japan relationship has been pursued for strategic security interests rather than for the sake of building multidimensional ‘normal’ ties among neighboring states.

It is under these circumstances that Obama’s use of US hegemonic power to overcome its own history problems with Japan might help to relax the increasingly tight grip that governments hold on their pasts in and beyond Japan.

Historical reconciliation with Japan will lessen Tokyo’s isolation and diminish the perceived need to secure bilateral relations by military means. And if the US–Japan relationship has a more solid footing, it might be easier for Japanese decision-makers to positively engage their neighbors over history issues in turn.

Even if the Chinese and South Korean ruling elites remain unmoved, shedding some light into the dark corners of 20th-century Asia Pacific history could prove an effective tool in navigating through the stormy waters in the region.

Yet, for the symbolism of President Obama’s trip to be understood across the Asia Pacific, the visit to Hiroshima has to be embedded within a larger message. The inconvenient truths of historical events cannot be forgotten. So-called ‘future-oriented’ policies require first and foremost the acknowledgement that the victimized have been individuals, on all sides, not nations.

By acknowledging the suffering that the nuclear bombs brought to people in Japan, as well as campaigning for the elimination of nuclear arsenals, Obama will be an example of strong US leadership for those still holding on to the memories of the past. If sustained, this approach will be more helpful in maintaining US leadership — and hegemonic stability — in the region than the current military-focused ‘pivot’ to Asia.

Christian Wirth is a Visiting Associate Professor at the Tohoku University School of Law and an Adjunct Research Fellow at the Griffith Asia Institute, Griffith University.