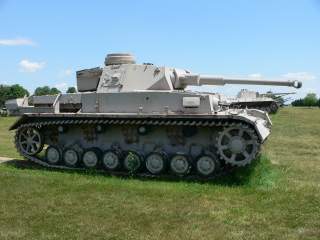 The Fight on Land:

The Fight in the Air:

The Fight at Sea:

The Fight Against Civilians:

Robert Farley is a frequent contributor to TNI, is author of The Battleship Book. He serves as an Senior Lecturer at the Patterson School of Diplomacy and International Commerce at the University of Kentucky.