This is How France 'Shot Down' America's Stealth F-22 Raptor 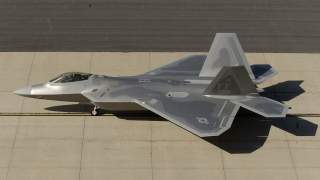 Past evidence seems to confirms that a French fighter pilot once “killed” an American F-22 Raptor stealth fighter in mock combat.

This first appeared in 2013 in WarIsBoring here.

David Cenciotti contributed to this article.