How Nazi Germany Could Have Won World War II: Not Declaring War on America? 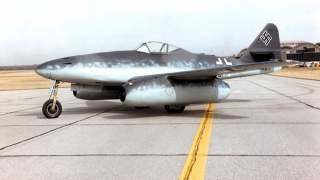