How North Korea Could Win a War Against America: EMP Weapons? 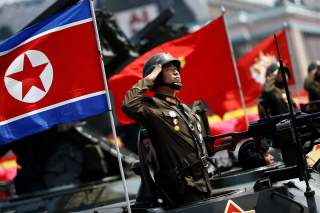 (This first appeared in early September.)