How the U.S. Assassinated the Japanese Admiral Who Planned Pearl Harbor 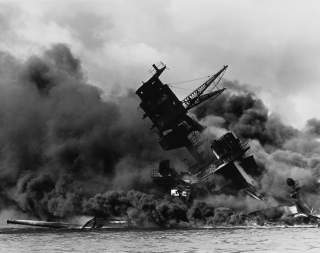