How Would the Stock Market Handle a Trump Presidency? 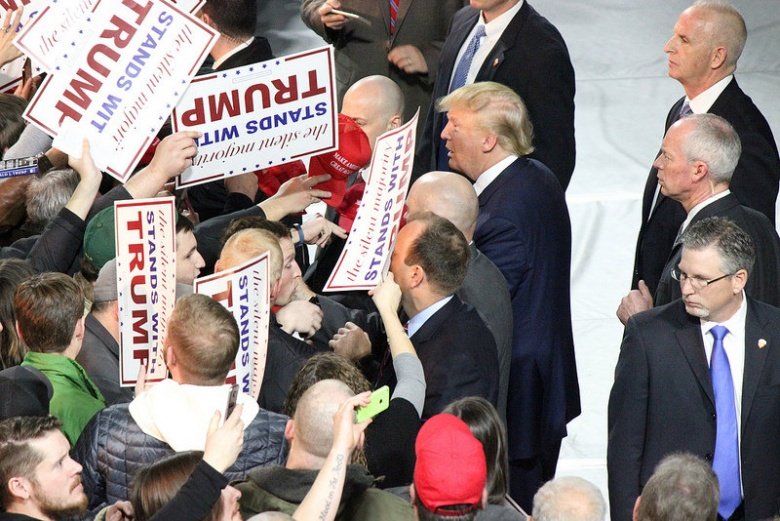 TNI speaks to Milton Ezrati on politics and the economy. Would a Trump presidency spark a market panic - or would Wall Street convince itself it can cut a deal with the Art of the Deal author? How might Hillary Clinton handle free trade? And how has Barack Obama managed the economy? All this and more in a quick interview, conducted by The National Interest's editor Jacob Heilbrunn on Facebook Live.

This is a follow-up on an event earlier in the day on the future of free trade, in which Ezrati and Heilbrunn were joined by Bruce Stokes of the Pew Research Center. (You can watch video of that event here.)