I Served Aboard One of the Last U.S. Navy Battleships. And It Changed My Life. 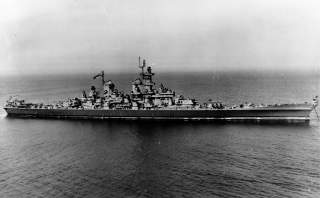