Iran’s Missile Attack On ISIS Was Coordinated With Assad, Went Through Iraqi Airspace 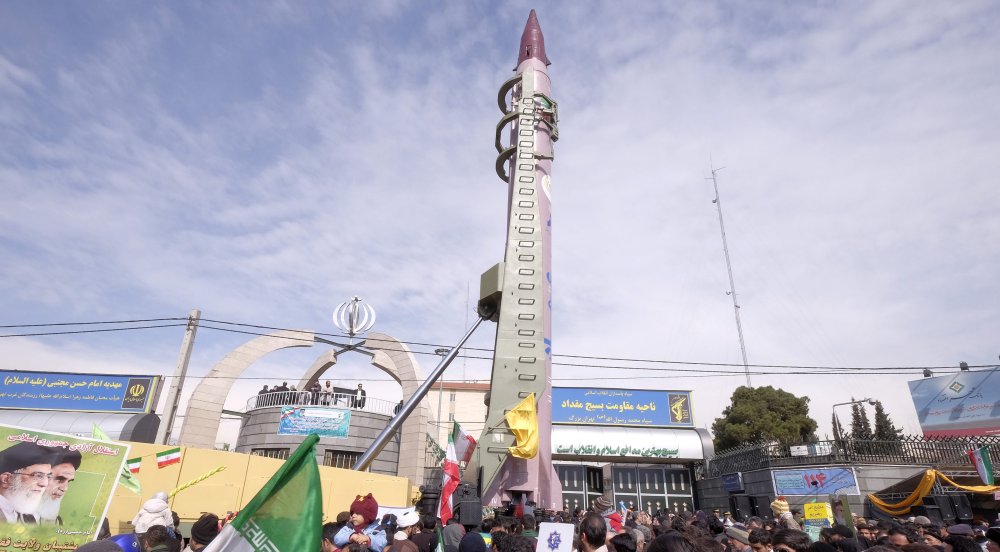 An Iranian official admitted that Sunday’s strike against the Islamic State was coordinated with the Syrian government and that the missiles used traveled through Iraqi airspace.

Coordination with the Assad regime comes as no surprise, as Iran and Syria are close allies. The IRGC has been increasingly present in Syria since the rise of ISIS, with an untold number of troops supporting the regime since at least 2013.

Sunday’s attack was the first time the Zolfaqar has been used in combat. It is a derivative of the Fateh-110 missile, and was first test-fired in 2016, and has been featured in Iranian military parades. Iran refers to the missile as medium-range, however, it’s approximately 465-mile range falls under short-range specifications.

Iran’s missile stockpile is considered one of the largest and most advanced in the Middle East.

It is unclear whether the IRGC also coordinated with Iraq prior to launching the missiles into Iraqi airspace. The IRGC has close ties to the predominantly Shiite Popular Mobilization Units, which are currently fighting on behalf of the Iraqi government against ISIS.