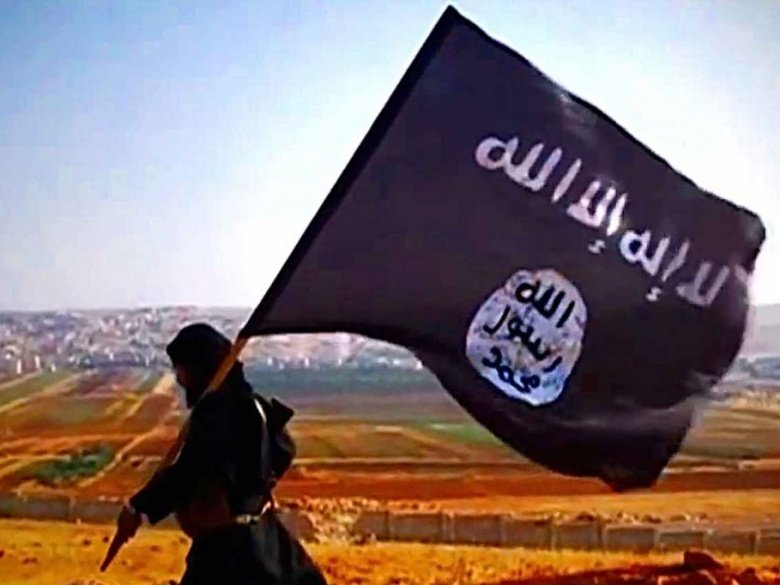 New video footage seems to reveal that the Islamic State (ISIS) operates its own research lab that is developing weapons of unprecedented sophistication for a nonstate actor. If the footage is confirmed, ISIS poses a much more lethal threat than first thought, not only against ground attacks, but also against airpower.

New video footage obtained by the Sky News—a British satellite news network—reveals that Islamic State operates what can only be described as a 'Jihadi technical school' in the Syrian city of Raqqah. In the video, which does not appear to be a typical propaganda film, the terrorist group looks to be developing a host of complex weapons including remotely controlled car bombs and—most surprising—surface-to-air missiles that might be capable of hitting low-flying combat aircraft.

The video reveals that the Islamic State has the ability to refurbish thousands of retired guided missiles. The terrorist group, it appears, has developed a way to replace a missile’s thermal battery—which is extremely difficult—and reactive many of these derelict weapons. It’s a feat that no terrorist group has accomplished previously.

Perhaps most worryingly, Islamic State technicians were shown working on reactivating Soviet-built R-13 Atoll air-to-air missiles—which presumably came from either Syrian or Iraqi stocks. The terrorist group is apparently attempting to jury-rig these weapons into a rudimentary anti-aircraft system that would be similar in concept to the Chaparral or AN/TWQ-1 Avenger air defense system.

If the Islamic State has the ability to replicate this feat, and effectively bring the process into a production, the jury-rigged surface-to-air missiles could threaten Western, Russian, Syrian and Iraqi air power. Moreover, if the terror group can adapt the process to other weapons such as anti-tank missiles, it might afford Islamic State further options on the battlefield—making the dangerous group even more problematic to eradicate.

Islamic State is not confining its effort toward developing military hardware for the battlefield. According to the video footage, the terror group has produced working remote controlled cars designed to be used as mobile bombs—effectively a poor man’s cruise missile. The terrorists have fitted the vehicles with mannequins with self-regulating thermostats to produce a human-like infrared signature. That could potentially allow the car bombs to evade detection if the technology ever made it to Western shores.

It’s likely that the Islamic State research in the footage is just the tip of the iceberg—the group is sure to have more surprises. For Western authorities, however, the message is clear: Islamic State's ambitions, capabilities and dangers cannot be easily discounted.