Israel Is a Military Superpower for One Simple Reason: 'Underwater' Nuclear Weapons 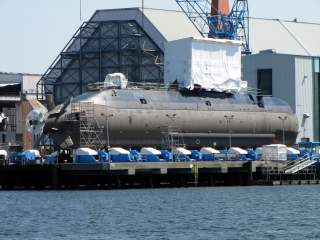