Israel Might Have the Ultimate Weapon: Custom-Built F-35 Stealth Fighters 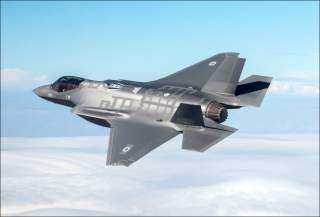 In fact, Israel’s F-35I Adir—or “Mighty Ones”—will be the only F-35 variant to enter service heavily tailored to a foreign country’s specifications. There had been plans for a Canadian CF-35, with a different refueling probe and drogue-parachute to allow landing on short Arctic air strips, but Ontario dropped out of the F-35 program.