Japan Used Armored Trains, Bombers and Tanks to Seize Part of the Great Wall of China 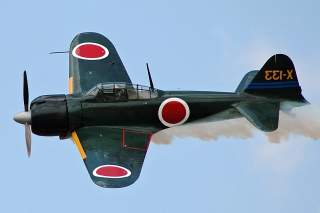