JFK Had a Super Secret Nuclear War Bunker in Florida 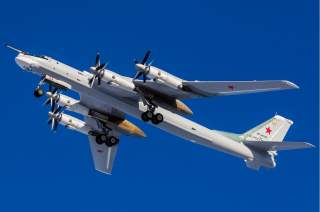 There was a growing sense that either side could obliterate the other at any given moment. Seventy percent of Americans feared imminent nuclear war in 1960, according to a retrospective Washington Timesarticle.