Meet the PAK-DA, Russia's Most Powerful Bomber Ever (Once It Is Built) 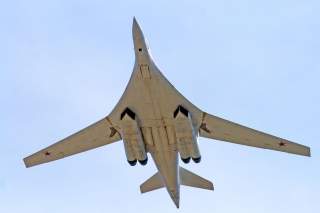