More Submarines and Less Aircraft Carriers: If the U.S. Navy Could Be Completely Rebuilt 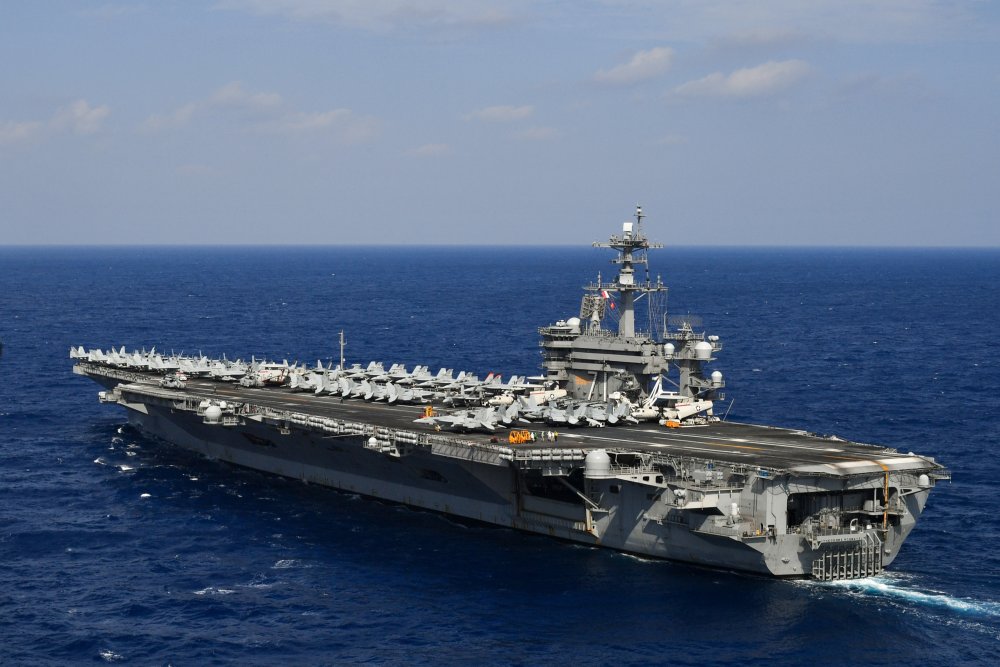