NATO’s Worst Fear: Losing to Russia in a War (And It Could Have Happened) 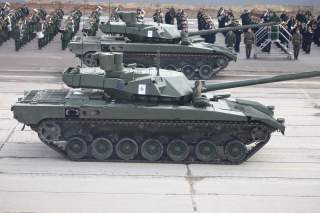