North Korea's Submarine Force: A Threat to the Navy or Paper Tiger? 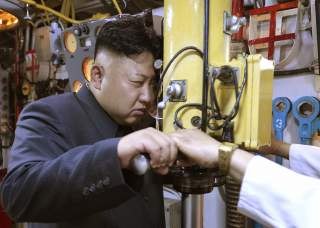 This first appeared in April of last year.