Nuclear Weapons: The Most Overrated Weapon of War? 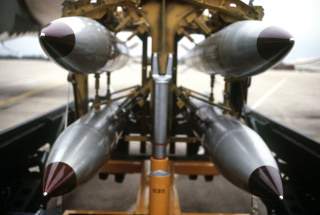