Queen Elizabeth: The Name of Britain's New Aircraft Carrier (And an Old but Deadly Battleship) 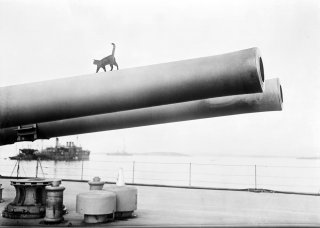