RANKED: The 6 Most Powerful Armies in History 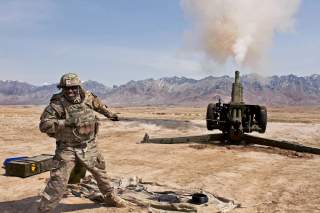