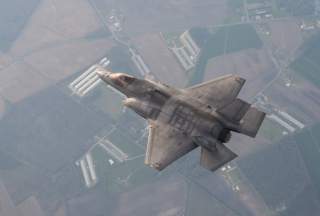 The first two operational F-35A fighters have already been delivered to Hill Air Force Base in Utah, and more are slated to arrive by next year.