Revealed: America Will Have Lethal Hypersonic Weapons by the 2020s 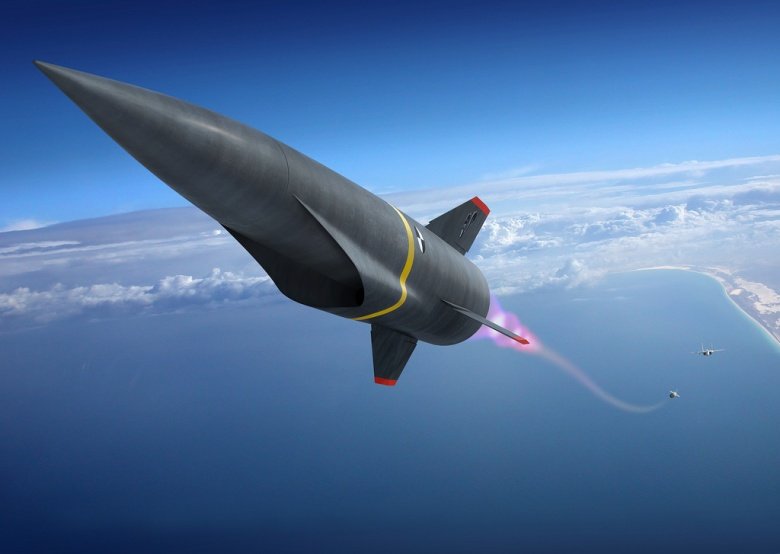