Revolver vs. Semi Automatic: What Gun Should You Choose for Self Defense? 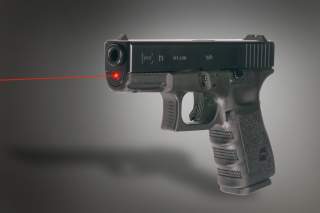