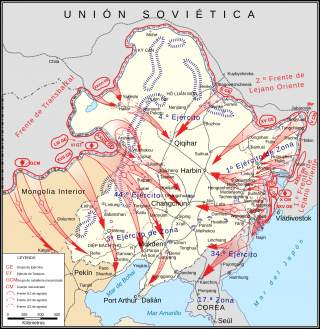 However, Moscow argues that the Yalta agreement explicitly gave it control of all the Kurils. Strategically, the Kurils allow Russia to control access to the Sea of Okhotsk. Today, nineteen thousand Russian citizens inhabit the island chain, a population which grew to support a substantial garrison, which today includes S-400 surface-to-air missiles, Su-27 jet fighters, an improved Kilo-class submarine, ground-based antiship missiles and Ka-52 attack helicopters.

Public opinion surveys show both the Japanese and Russian public strongly support their respective claims to the southern Kuril Islands. Nonetheless, there are renewed diplomatic effort between Moscow and Tokyo to arrive at a resolution to the more than seventy-year dispute. While both nations could enjoy enduring benefits from putting the conflict to rest, compromise could prove difficult due to diverging strategic alignments and strong sentiments for islands both nations sacrificed dearly to control.