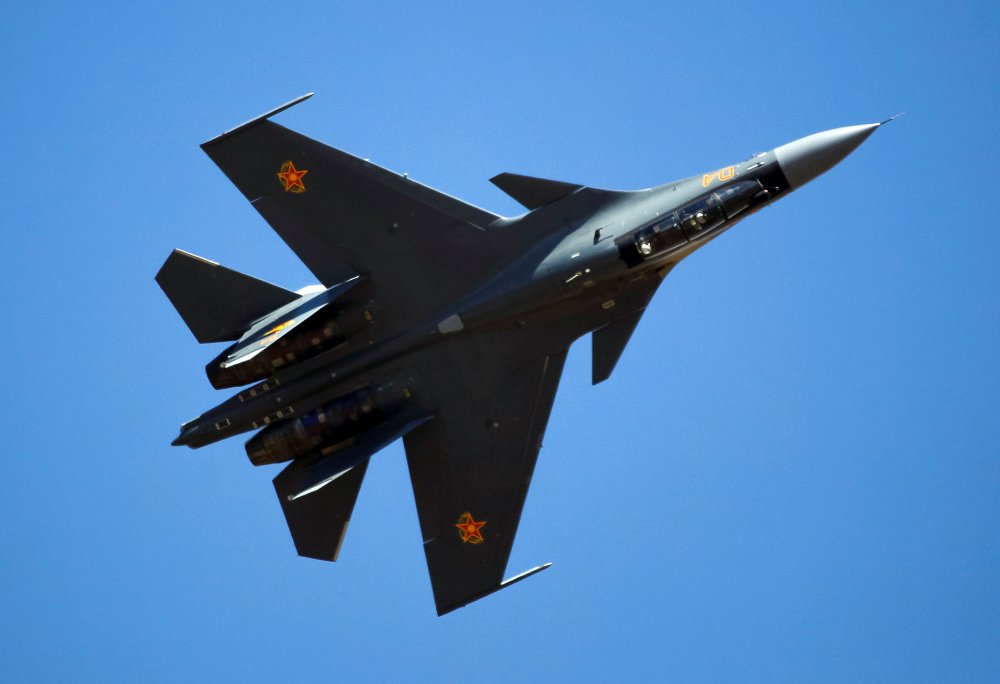 Russia says it is developing a supersonic, missile-armed drone.

"Development work is currently underway on a long-range unmanned system capable of carrying out unmanned low-altitude supersonic flights, and striking both stationary and mobile targets at operational-strategic depth," Alexander Nemov, deputy chief of the research department at the 30th Central Scientific Research Institute, told Russian military television channel Zvezda. "There are no such machines in any army in the world."

The drone will carry guided and unguided weapons, according to Nemov, who provided no other details. However, the fact that the unmanned aircraft will hit targets in the "operational-strategic depth" suggests a drone aimed not at battlefield targets, but rather striking targets up to several hundred miles behind enemy lines.

Developing such an drone is a logical development. Missile-firing drones, notably America's Predator and Reaper UAVs, have become a military and cultural icon. Lockheed Martin is working on the SR-72, a hypersonic (faster than Mach 5) unmanned spy plane. Britain's experimental Taranis stealth UAV reported has a top speed of around Mach 1.

The supersonic missile drone was mentioned in a Zvezda piece on various projects underway at Russian defense research centers. Among the projects cited were the Su-57 fighter, the Armata tank, and sonic, laser and microwave weapons [the Google English translation can be found here].

"The 30th Central Scientific Research Institute's other projects include plans to create a new strike chopper, combining the capabilities of the Kamov Ka-52 and the Mil Mi-28," said Sputnik News. "The new chopper will feature an additional wing, and be capable of flying over 400 kilometers per hour. The institute is also working on unmanned helicopter systems, which will interact with conventional rotary-winged aircraft on the battlefield. Researchers are also engaged in an evaluation of the ergonomics of the new Sukhoi Su-57 multi-role fighter's control systems."

In addition, Russian officials spoke of developing a new aircraft carrier with a flight deck twice as long as the current Admiral Kuznetsov. The carrier will launch planes with a catapult, and will carry airborne radar aircraft and carrier-based versions of the Su-57.

In a rather intriguing passage that apparently refers to DARPA's Hypersonic Air-Breathing Weapon Concept, a (presumably) secret project to develop hypersonic air-launched cruise missiles, Russian officials said the parameters of the weapon "are already known to us."