Russia Would Destroy the A-10 Warthog in a War. The F-35B Could Take Its Place. 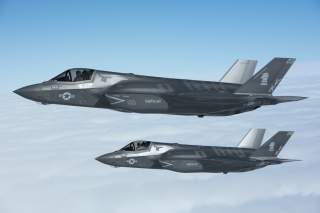