Russia's Lethal Su-35 vs. America's F-16 Fighting Falcon: Who Wins in a Shootout? 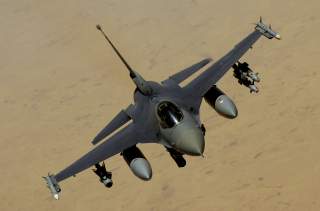