Russia's Naval "Demonstration of Power" in the South Pacific: A Cause for Concern? 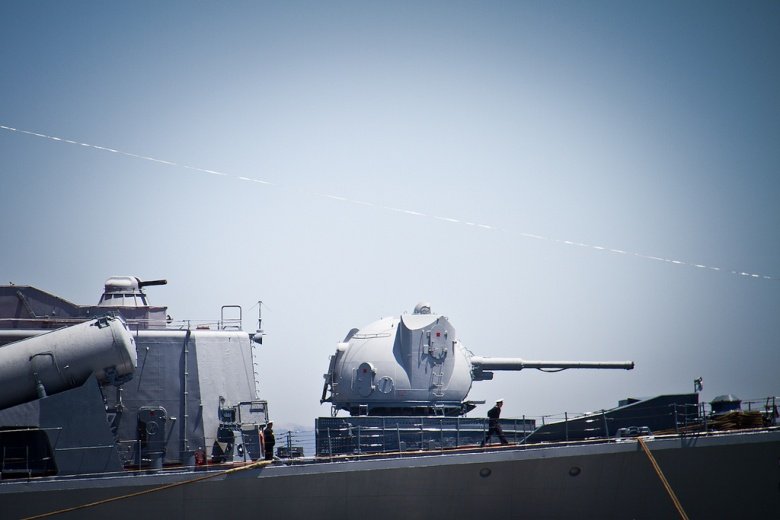 One word that keeps cropping up in the recent hysteria about the movement of some Russian ships in the South Pacific is "power." But it is hard to see how that word applies.

Few terms generate more heat and less light in international relations than 'power', but the basic premise is that it involves Actor A behaving in such a way as to get Actor B to do something.

But if that is power, then there is nothing to see here. There is no evidence Russia is seeking to change Australia's behaviour over MH17 or at the G20, nor is there any likelihood that this sea cruise will have any effect on Australia's positions and attitudes.

A more subtle take is that this is not about using power so much as a "demonstration of power." But again, that claim is hard to justify. We already knew Russia spends more than double what Australia does on its defence budget and that it has a moderately large navy. So Russia does not need to demonstrate the existence of these assets. Nor is this a demonstration of willingness or capacity to use those assets. Russia will not use force against Australia because of some harsh words about MH17 or over any other issue on the table today.

This is not like the US sailing an aircraft carrier down the Taiwan Strait in 1996. In that case, the US was going through the motions of what it could do in a war-type situation, on an issue over which it is committed to use force. Some Russian ships hanging around PNG meets none of those criteria.

The takeaway point here is the over-emphasis our society still places on material assets and "hard power." It's visible and easy to count, hence the proliferation of news stories. Everyone knows military power is vital in actual wartime scenarios. But outside of those times, I think we pay it too much attention in understanding how the world works.

As US President Barack Obama stated, Moscow is neither a super or great power, but a regional one. Nothing about this story challenges that claim. Russia has a stagnant economy which has been hit hard by the stock market and international sanctions. No matter how many ships Russia has, the illegitimacy of its actions in Crimea have led the world to punish Moscow in ways that are hurting.

As I've argued in other places, hard power is hard to use and often achieves far less in the international arena than autocratic leaders like to imagine. Twenty-five years ago the Berlin Wall fell and the USSR's military was powerless to stop it. Let's not indulge those who still can't get over this by rewarding the word "power" for what is a mere sea cruise.