Russia's New PAK-DA Stealth Bomber Might Have a Fatal Flaw 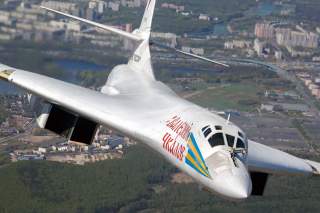