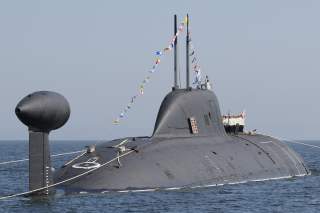 Robert Beckhusen is Managing Editor of WarIsBoring. This article originally appeared on WarIsBoring several months ago.