Shanghai 1937: This Is China’s Forgotten Stalingrad 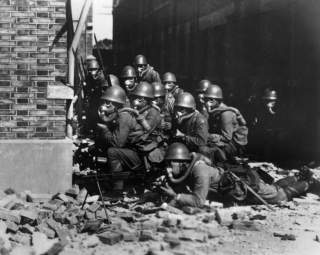