Smith & Wesson's Big .44 Magnum Revolver: A Legendary Gun Like No Other 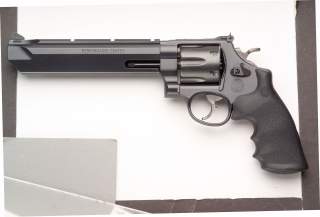 This first appeared in December.