South China Sea Fact: One of the Last Things South Vietnam Did Was Fight China 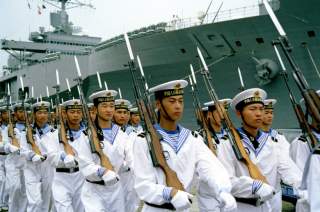 Beijing quickly quickly realized the situation was changing in their favor. Communist forces already controlled the northern half of the archipelago.