Study: Majority of Students Do Not Endorse Safe Spaces on Campuses 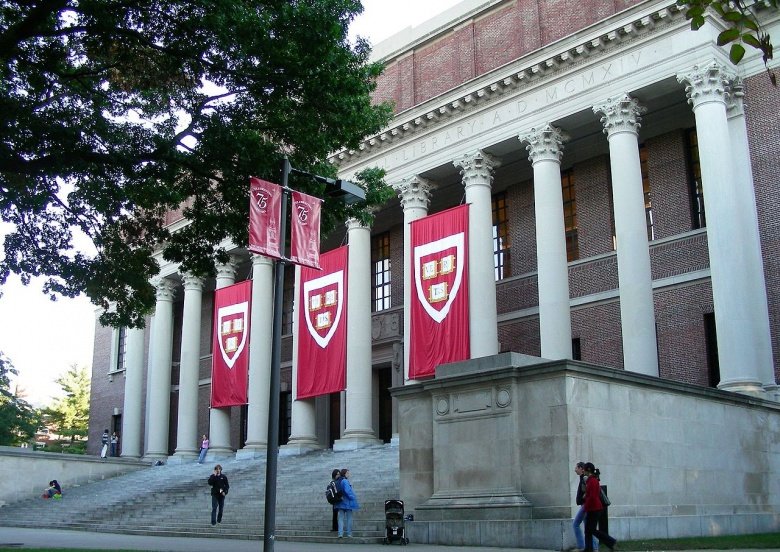 A majority of students do not actively endorse safe spaces on campuses, according to a recently released study.

Sixty-two percent of students did not agree with or felt indifferent to safe spaces, according to a poll of 1,659 current college students taken by LendEDU, a student loan consolidation and refinancing organization. Of those surveyed, 37 percent agreed that safe spaces “are completely out of touch with reality” and 25 percent said they were indifferent. Thirty-six percent said they felt safe spaces are “absolutely necessary.”

This poll was conducted from May 5 to May 11 through the polling company Whatsgoodly. The poll asked students to respond to the question, “Do you agree with college campuses establishing safe spaces?”

The phrase “safe space” has multiple definitions. When used to describe campus life and culture, it usually means protection from emotional discomfort, according to the Harvard Political Review.

“Absolutely no one besides the students should be deciding on safe spaces on campus,” wrote Mike Brown of LendEDU in a report.

Some university presidents, such as Morton Schapiro of Northwestern University, say they believe safe spaces are essential to collegiate learning.

“The best hope we have of creating an inclusive community is to first create spaces where members of each group feel safe” Schapiro wrote for The Washington Post.

“‘The people who decry safe spaces do it from their segregated housing places, from their jobs without diversity—they do it from their country clubs … ‘It just drives me nuts,’” Schapiro said, according to The Daily Northwestern, the university’s news publication.

Other university presidents have taken a different approach, including Rita Cheng of Northern Arizona University.

“We need to provide you with the opportunity for discourse and debate and dialogue and academic inquiry, and I’m not sure that that is correlated with the notion of safe space as I’ve seen that,” she said in response to a student walkout and protest, according to NBC 12 News. Students, largely members of the university’s Student Action Coalition, demanded either a formal declaration of campus safe spaces or her resignation.

“Safe spaces are an expression of the conviction, increasingly prevalent among college students, that their schools should keep them from being ‘bombarded’ by discomfiting or distressing viewpoints,” opinion writer Judith Shulevitz said in The New York Times in 2015.

But 72 percent of college students believe colleges should not be allowed to restrict political expression or ideas, according to a 2016 Gallup poll conducted by the Knight Foundation and Newseum Institute, two First Amendment advocacy organizations.

The University of Chicago’s dean of students, John Ellison, issued a freshmen welcome letter in August 2016 that condemned the use of “trigger warnings,” or notices of potentially offensive or disturbing material, and safe spaces. Media figures Adam Carolla and Dennis Prager are producing a crowd-funded documentary titled “No Safe Spaces” to discuss the phenomenon.

Still, some say the emphasis should remain on students’ interests.

Brown argued in the LendEDU report that students’ perspectives matter more than presidents’ and administrations’:

Enough of hearing about what everyone thinks is best for college campuses, safe spaces or not. Let us hear what students, the lifeblood of each and every university, think about safe spaces on their own campuses.