A Terrifying Thought: What if North Korea Won the Korean War? 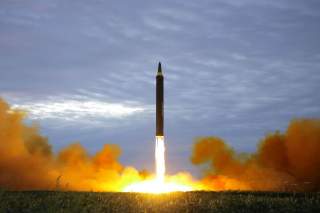